TWO drivers were filmed arguing to pass each other on a narrow road.

The video, shot with a smartphone and uploaded to YouTube by user Mark Coates, is titled: ‘Is this the most British road rage incident ever?’

The video was filmed in 2016 but has resurfaced online and begins with Mr Coates saying: ‘Well you’re on video now, it’s illegal to reverse on a main road and so I’m not doing it.’

An argument clearly broke out and the other driver got out and stood at Mr Coates’ window.

The woman says, “Okay, well, no. I’m not going to move, there’s not much room.

“You can take as many pictures as you want.”

Mr Coates points out that it is actually a video, to which the woman says it doesn’t really matter to her and that she is not bothered.

He explains: “There’s plenty of room – I drive this road twice a day, I’ve passed many cars. You can fit two cars through.” 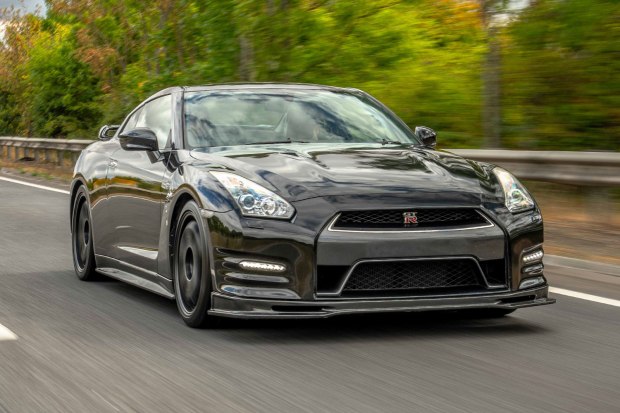 SUN readers can win a stunning Nissan GTR plus £1000 cash for just 89p with the Sun’s exclusive discount!

We’ve teamed up with 7days Performance to give you a special discounted chance to win the amazing car this week.

Commercial Content Notice: Subscribing to any of the offers featured in this article may result in payment to The Sun. 18+. The T&Cs apply. begambleaware.org

The woman responds, “You shouldn’t have surrendered, you could have seen me coming, I looked at you. You could have stopped and you didn’t.”

Mr Coates says: ‘If you just back up and move around a bit..’ 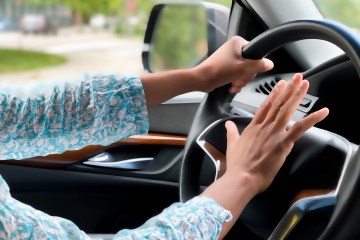 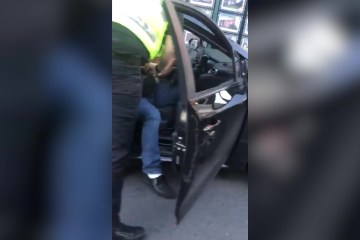 But the woman refuses and says she has as much determination as she can assure, then goes back to her car.

The fairly polite exchange had people laughing in the comments.

One said: “Wouldn’t surprise me if she ended with, ‘Next time I’ll toss you my scone just fine. “”

While another said: ‘I’m proud to be British now. That’s what I call content’

A third remarked, “wow, it’s really rare to have something so polished these days.”

The description of the video ends with: “Lady ended up with someone helping her through the gap (with plenty of room to spare)”

Game Look: A Battle on a Narrow Road

THROUGH THE FALSE Prof. Rolando V. dela Rosa, OP One of the poems that I enjoy reading and re-reading is “The Road Not Taken” by Robert Frost. He tells us that it is difficult to choose between two equally attractive options. It’s like standing at a crossroads, and you can’t decide which way to go. […]

The narrow road is the right road | Advice columns

From the writings of Reverend Billy Graham I am a Christian but I disagree with the teaching on the narrow way – a rejection of all that is exciting in life. I can still be a follower of Christ but participate in all the world has to offer, can’t I? Dear WC: When American astronauts […]