I am happy that the government has realized that we need a mass transport system to reduce traffic congestion and emissions in Malta.

I have been proposing the concept of a monorail / metro system for 31 years and, in the meantime, have proactively shared in-depth knowledge and expert knowledge in several public articles and interviews. My proposals, which date back to 1990, include an initial phase to deal with the most congested areas in the outer areas of the port, as well as a full-fledged system proposal, which was recently raised in February 2021. All the while, I have been thinking about it. reaffirmed that the acute traffic problem in Malta would worsen over time and that a practical and lasting solution should be sought without further delay.

Let us not forget the main objective of having a public transport system; that of encouraging the greatest number of users to prefer public transport to their personal vehicle. The government’s proposal to integrate stations into the very heart of our towns and villages goes against this original scope.

Given the wealth of heritage, space and incompatible structures, stations should not be located in the urban core, but rather on the outskirts of our towns and villages. It is clear that 90 percent of the government’s proposed metro system depends on the use of power buses (smaller buses that take commuters from various bus stops scattered throughout villages and towns). And although the feeders are important to the success of this project, they can also cause traffic jams and noise pollution if added to others from neighboring villages.

A successful monorail / metro system for Malta must recognize the typology of the island’s urban landscape, rather than offering a system more suited to larger European countries. We should aim to improve the quality of life of Maltese citizens by refining the overall flow in the core areas of our towns and villages, without harming the business potential in each area.

The mentioned stations are suitable when they are located on the outskirts of our cities, where the population of this area is not so dense, and when supplemented by parking lots. Positioning stations outside of village and urban centers is the most logical and efficient solution for all parties concerned. The advantages of having these resorts on the outskirts of Maltese towns or villages are numerous. Some are as follows:

â€¢ More parking spaces for refueling buses, as well as safe boarding and disembarking of passengers.

â€¢ Parking at a higher hourly rate would be required as there would always be clusters of people preferring the use of personal vehicles to get to the rapid metro / monorail.

â€¢ It would be much more convenient and quick for the supply buses to use the stations located on the outskirts of the town or village rather than having to maneuver through narrow, winding streets during rush hour, to reach downtown stations.

Concretely, it suffices to imagine the feeders of SiÄ¡Ä¡iewi, Å»ebbuÄ¡ and Qormi going to Marsa, MrieÄ§el or Ä¦amrun during rush hour to foresee a disaster in the making, right in the center of our towns and villages.

The master plan that I am proposing costs less than the expenditure estimated by the government at 6 billion euros; has a larger catchment area of â€‹â€‹the population; and covers the entire extent of the island, up to ÄŠirkewwa.

The master plan is based on a network of three main axes, extending over 52 km, with a total of 17 stations (three of which will serve as interchange stations) with adequate parking for buses, coaches or service taxis. . This will certainly encourage more people to use “call” cabs or taxis.

As stated in my master plan, it is strongly advised to build elevated railways. As well as being considerably cheaper to build than underground tunnels, they also provide a pleasant route to see our rural areas when passing over elevated roads. Another consideration is that building tunnels and stations 10 to 15 meters below sea level is much more expensive than a conventional tunnel.

In order to make the system more efficient, we can introduce shuttles (driverless electric cabins which are similar to what we see between terminals) from Floriana to Valletta and from Marsa Park & â€‹â€‹Ride to Marsa Station. At Mater Dei Hospital, similar booths can be set up on an elevated circuit to facilitate travel time for visitors to see patients.

Over time, the system can integrate these â€œmovements of peopleâ€ from congested areas, such as BuÄ¡ibba, Qawra, St. Paul’s Bay, Paceville, Sliema, Ä¦amrun, Birkirkara and Cottonera, to the nearest station. 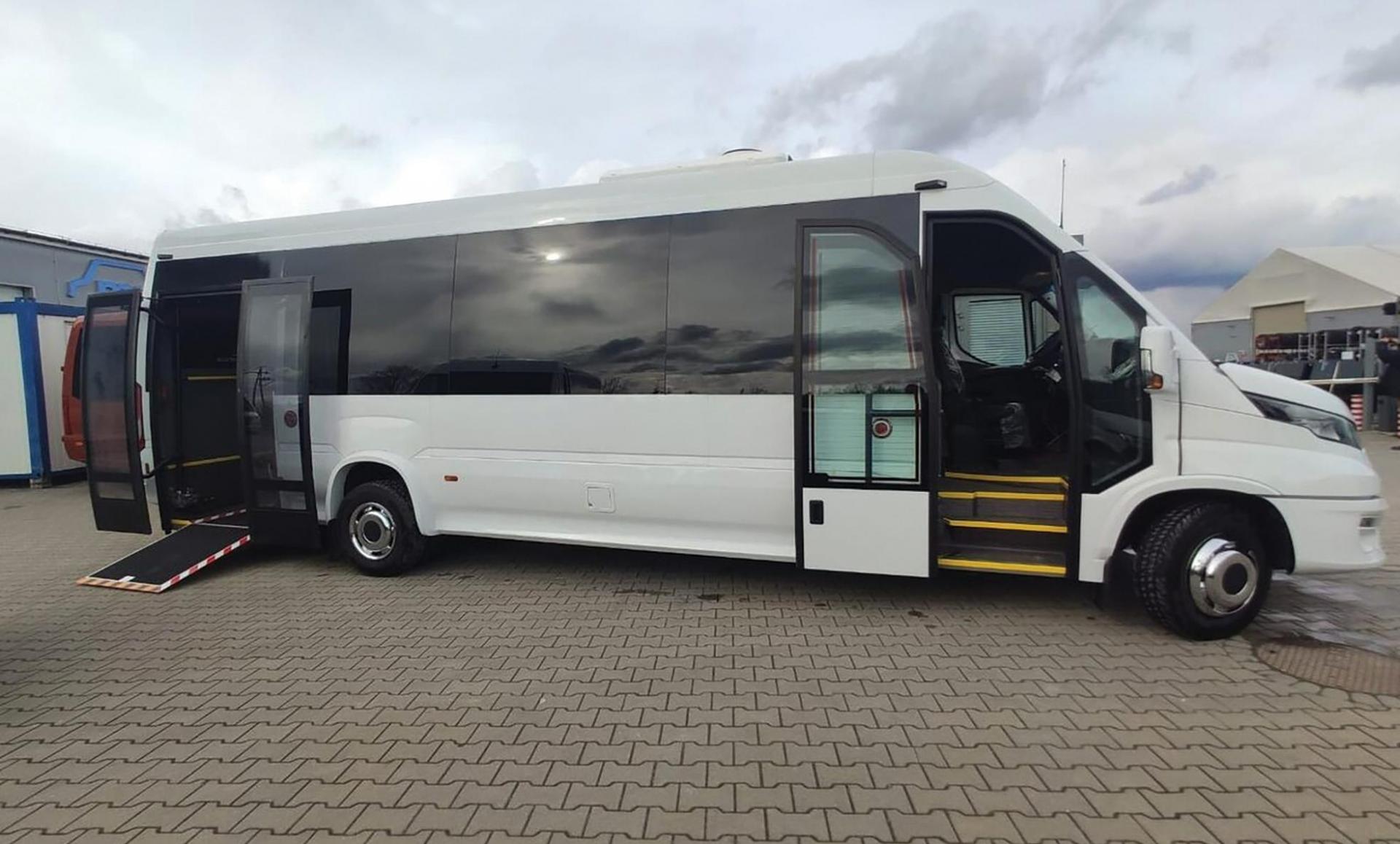 â€¢ It should be noted that the excavation of the actual tunnels would cost considerably less than the construction of the stations, trains, equipment and rails. Therefore, I propose that all the tunnels be excavated in phase 1, as this will reduce the logistics costs of transporting heavy machinery.

â€¢ I just don’t understand why ARUP is offering a dated steel double rail system instead of a single rail system. The latter uses rubber wheels on the side and above the single rail (a beam) which we call a monorail. Alternatively, there is a more modern electric magnetic system. It is extremely quiet and more efficient with less maintenance required to operate. It can also run at a slope of 12 degrees, whereas with the proposed solution, the metro can only run at eight degrees. These monorails (single rail) are used in modern systems in large European countries such as Paris and Barcelona.

â€¢ I am happy to note that land reclamation is being advocated by consultants to create a well-designed Sliema Waterfront, a concept I have been proposing since 2007. However, I do not agree with the idea of â€‹â€‹a underground tunnel and a station located 15 meters below the sea level for many reasons, among which the substantial construction costs.

â€¢ The Marsa interchange station and relay park should be raised in order to avoid other construction costs below sea level and therefore to considerably reduce the total investment.

â€¢ Floriana Park & â€‹â€‹Ride can have a direct and more efficient connection by using shuttles that take commuters directly to Valletta station, through the existing old rail tunnel.

â€¢ The whole project should be divided into three phases; Phase 1 to include a section of each route in the most congested areas. Phases 2 and 3 are to include the remaining roads to ÄŠirkewwa.

â€¢ Once the system is connected to Valletta through an underground tunnel, other vehicles will also be able to pass through other tunnels to reach the underground car parks in Valletta. Thus, St Anne’s Street in Floriana can be transformed into a nicely landscaped priority pedestrian zone.

â€¢ Station sizes should be designed based on the total population of villages or towns, as well as taking into account the estimated number of people who would use the system. Based on this information, the number of power buses required would be determined more accurately, resulting in an efficient and functional station design.

â€¢ Although I am a promoter, I do not agree with the huge development proposed next to the Pembroke and Kennedy Grove stations in Salina. At the most, we can consider an elevated parking lot next to BuÄ¡ibba station since BuÄ¡ibba, Qawra and St Paul’s Bay lack adequate parking. It is crucial that we look to the future and aim to create more green spaces that serve as a â€œlungâ€ for dense development areas.

â€¢ In order for the Government to reduce its expenditure, it can consider offering the construction and operation of car parks next to all stations to private investment via the Build & Operate Scheme.

â€¢ The consultants should also advise the government on the costs of maintaining and operating the entire project. 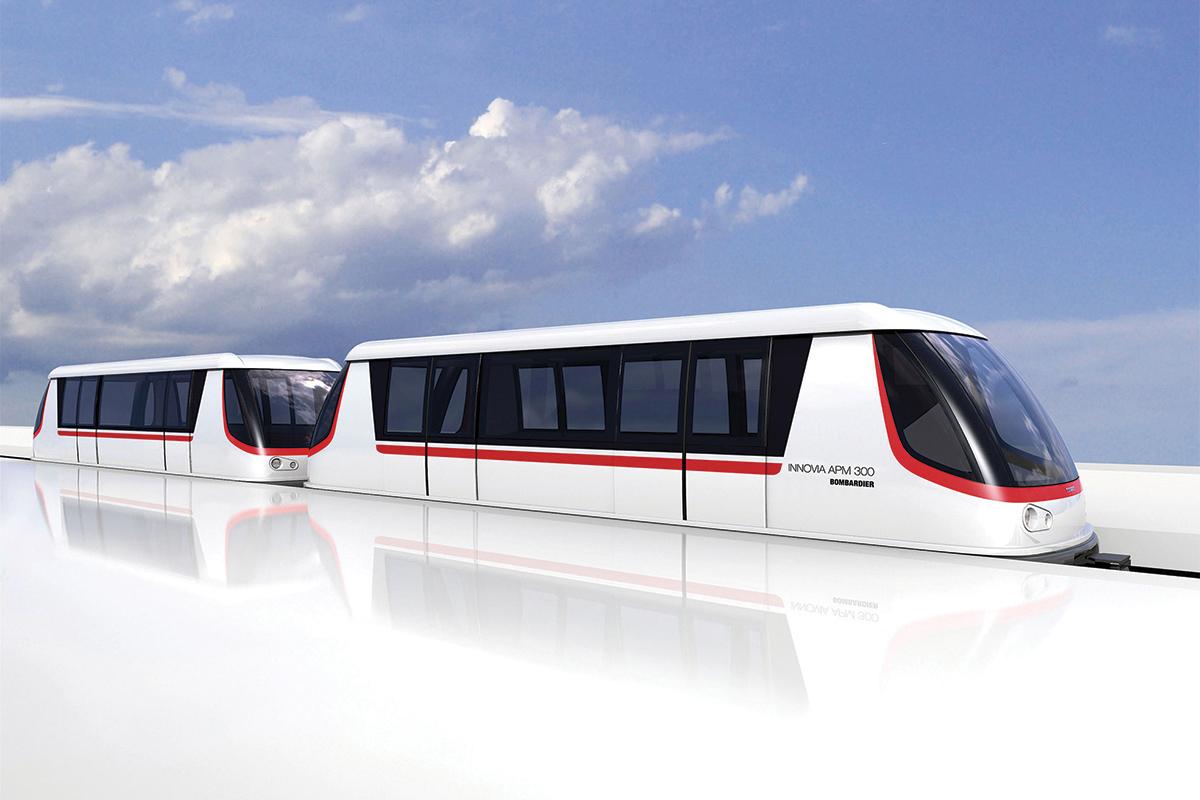 In conclusion, this is a huge national investment, essential for a healthier and cleaner environment. The reduction in the number of private vehicles combined with more efficient integrated public transport will translate into a better quality of life for all citizens.

This is a very sensitive and long-term project and therefore needs to be meticulously examined, studied and discussed before any final decisions are made by the government. Political parties, engineers, architects, financial consultants and the general public will need to collaborate and engage in mature discussions and debates; it is not a question of divergent political convictions but a question of sustainable development which will improve our standard of living.

My recommendation is to hire the best local architects and engineers, who together with government consultants study all the pros and cons and then present their findings and proposals for public consultation. Considering the longevity of the project and the positive impact it would have on different facets of daily life, it would be preferable that 75% of parliamentarians approve the project for the benefit of present and future generations.

Independent journalism costs money. Support Times of Malta for the price of a coffee.

How Pete Buttigieg plans to boost racial equity through transportation

Washington Pete Buttigieg, the transportation secretary who holds the purse strings of much of President Joe Biden’s $ 1,000 billion infrastructure package, spoke to reporters about its impact – the promise of more electric cars , intercity train lines, larger airports – when a sharp question came up. How would he go about integrating racial […]

West Kelowna Council heard an update on the city’s 2040 Transportation Master Plan at this week’s regular meeting (April 5). The first phase of consultation was carried out by HTR Corporation and James Laurence Group. The consultation took place in February and March of this year with partners, stakeholders and the public. “This phase was […]

New Delhi [India]Mar. 9 (ANI): Amid controversy over the alleged violation of rules in the transportation of electronic voting machines (EVMs) for training, the Elections Commission (EC) on Wednesday ordered action against the Additional District Magistrate of Varanasi NK Singh. Now, after the order, the Chief Electoral Officer of Uttar Pradesh will proceed accordingly, the […]